Inserm Transfert, founded in 2000, is Inserm's private subsidiary under public service delegation, which specializes in technology transfer in the life sciences. The company supports Inserm research units and researchers in their efforts to valorise their work. Its action is part of the translational continuum from basic and technological research to clinical and applied research for the creation of economic and societal value.

- Protect and develop the innovations of Inserm and its partners,

-  Contribute to the influence of Inserm and its global excellence around the word,

-  Contribute to the financing of the research of Inserm and its partners.

Between 250 and 300 declaration of invention per year

Between 130 and 150 patent applications per year 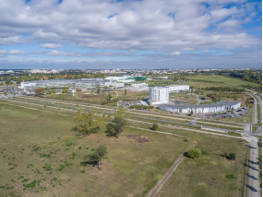